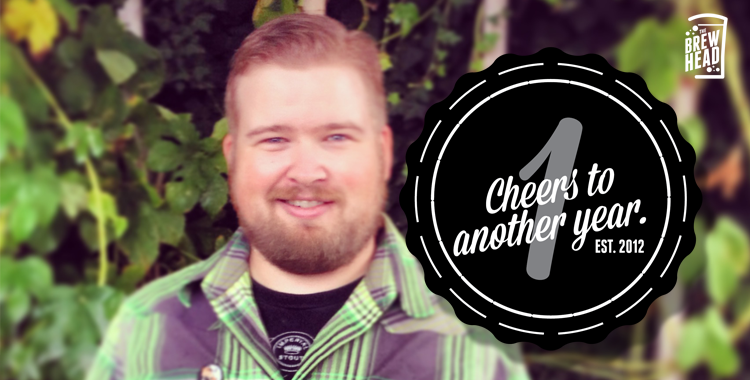 Cheers to another year!

I started this blog on November 9th, 2012 with the goal of the amazing craft beer that Ontario breweries have to offer. This year has allowed me to connect to some really incredible people including fellow bloggers, brewers, promoters, bartenders and bar owners.   Fifty reviews from November 9th, 2012 to November 9th, 2013.

From new brews to new friends,  I’ve started ‘The Brew Head’ as a mission to reach out to those new craft beer drinkers in my circle of friends and family.  It’s gone beyond those circles.

Some of the highlights from the year:

And there’s STILL more Ontario Craft Brews out there to enjoy and review! Looking forward to another year as The Brew Head.

One thought on “Cheers to another year!”